Before the 1950s before the homeowners Insurance became in to law there used to be certain separate policies on different perils that could impinge on your home. Then as a home owner you would have had to purchase separate policies for fire, lightning strikes, earthquakes, theft and the more which was kind of a daunting task to do. In the 1950s the policies were reviewed and they allowed the home owner to buy all the insurance they needed in a single policy. This was of great benefit to the home owner and still continues to be. However policies differed according to the insurance company and that was still a difficulty.

Although there had been a significant change to policies there still was a need for the policies to be standardised. The need to standardise grew so much that in the year 1971 a New Jersey company together with the Insurance Service Office was formed. This company was to provide information and to change and simplify the policy. The policies were sold to insurance companies and till to date continue being amended. 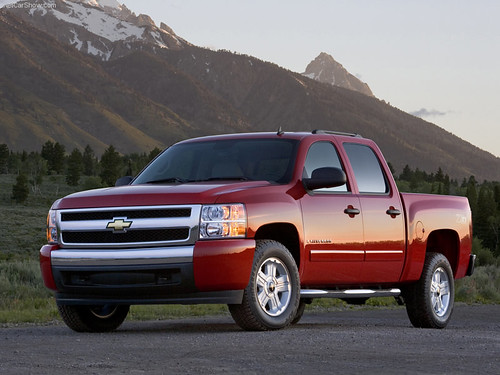