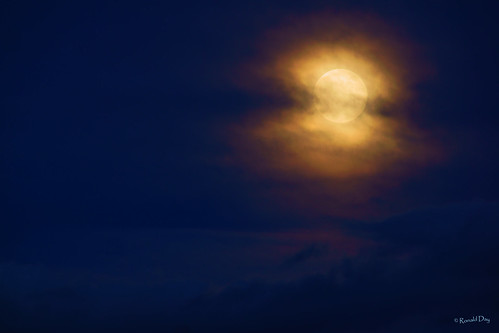 In an earlier era, tying a ribbon around the old oak tree — as the lyrics of a 1970s pop-tune suggested — was a way to remember U.S. troops off at war. But a Michigan man has another idea. He'd like to see people demonstrate their support for our troops at war in Iraq by wearing a bracelet around their wrists engraved with “Until They All Come Home”, and he has begun offering the bracelets on a Web site in hopes of achieving that goal.

The site, http://www.memorialbracelets.com offers colored aluminum, stainless steel or leather bracelets which are engraved, “Until They All Come Home, Operation Iraqi Freedom”. The bracelets are personalized with the date ordered or with a “worn since” date to indicate the wearer's dedication to the completion of U.S. troops' mission in Iraq and their safe return home. Bracelets are also engraved with the wearer's initials, making it uniquely their own.

“We currently have over 150,000 troops fighting in Iraq, and sadly, we are engraving many Memorial Bracelets™ to honor the thousands of brave soldiers lost thus far during the war against terrorism,” said Rob Tacy, the site's founder. “We wanted to offer a bracelet that honors those still fighting for the freedoms we enjoy and helps people keep them in their hearts and minds until they all return home safely.”

Until They All Come Home Bracelets™ are available at http://www.untiltheyallcomehomebracelets.com in small, medium, large and extra large sizes and range in price from $12.99 – $18.99, depending on the material and type of engraving chosen. Two dollars from each bracelet sold will be donated to a charity that supports the families of fallen and wounded U.S. soldiers.

Catherine Knight Linsley of Tallahassee, FL has worn two of the bracelets since May 1. “I have two soldiers in Iraq that I have 'adopted,' and I wanted something to show everyone that the soldiers there are thought about, prayed for and wished a quick and safe return home,” said Linsley. “My guys do not know about the bracelets yet, but my plan is to wear them 24/7 until they come home, just like I did with my older Vietnam War bracelets.”

Linsely is among many bracelet owners who have posted their stories about their bracelets on the site's blog page. To read other stories from people who wear Memorial Bracelets, visit their blog at http://memorialbracelet.blogspot.com/.

With the launch in October of 2001 of http://www.memorialbraclets.com], the idea of wearing a bracelet to support a cause was revitalized. The site was created to raise funds for September 11 heroes and victims of terrorism. Since its inception, Memorial Bracelets has donated over $60,000 to charities supporting these families and to those of Vietnam POWs and MIAs, and U.S. soldiers wounded or fallen in Iraq and Afghanistan.

In response to customer requests, Memorial Bracelets also offers bracelets for U.S. soldiers who were listed as POW, MIA and KIA in the Vietnam War and for military personnel lost during the Gulf War, Operation Enduring Freedom and Operation Iraqi Freedom. Visitors to the site may also create a personally engraved bracelet with a message of their choice, such as the name of an active-duty soldier or that of a lost friend or relative. Many of these bracelets are created as personal, meaningful gifts.